An Honest Review of The Game Changers Documentary 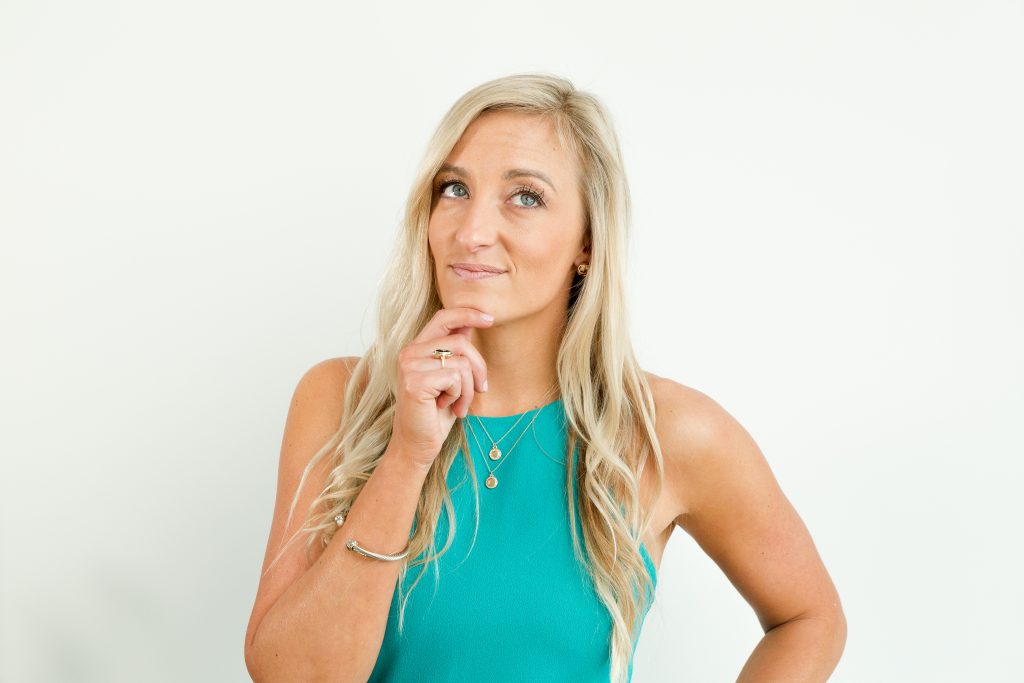 In the past few weeks, I’ve experienced a substantial increase in the number of people (especially guys) reaching out for help to go vegan as a direct result of watching The Game Changers documentary.

The intention of this post is not to bash vegans or a plant-based lifestyle. As a whole, I agree that humans and our environment would be better off if we ate less factory farmed meat, fish, eggs, and dairy. That does NOT make it OK to use scare tactics and over-stated “research” to support your personal agenda or to try to convince everyone that there is only one “right” way to eat.

There are also athletes, engineers, actors, and dietitians that eat meat. There are a lot more non-vegan high level athletes than there are vegan athletes, so there’s no reason to think that switching to a plant-based diet is all of a sudden going to make you a high performing athlete.

Cherry-picking a few people that are highly successful and attributing their success to their diet is ridiculous. It’s even possible that the athletes featured are successful despite their diet, not because of it. Being vegan didn’t make you an Olympian. These people are the exception, not the rule.

It’s also interesting that Arnold Schwarzenegger (also listed as an executive producer) is featured, considering he just recently started eating plant-based. Arnold admittedly was eating a shitload of meat during all of his Mr. Olympia wins and while playing Conan and The Terminator. Arnold is also a co-founder of the supplement company Ladder.

A study on the Roman gladiators… seriously? Gladiators were not plant-based by choice. They didn’t eat meat because it wasn’t available to them. Most gladiators were slaves, prisoners of war, or impoverished men looking for a way to make money. They ate whatever they could get and plants are a lot cheaper than meat.

In The Game Changers, they state that a peanut butter sandwich has as much protein as 3 ounces of beef. Did they assume that no one was actually going to do the math?

According to the USDA, 3 ounces of lean beef has 140 calories and 25 grams of protein.

One slice of typical wheat bread has 70 calories and 3.6 grams of protein. Thats 7.2 grams of total protein for 2 slices. We still need 17.8 grams to match 3 ounces of beef.

Have you ever tried to put 5 TABLESPOONS of peanut butter on a sandwich? There’s only 4 tablespoons in 1/4 cup. Good luck chewing that up.

Getting to the point

I don’t need to keep pointing holes in their logic. We’d be here all night.

So, real talk: can you thrive on a plant-based diet? Sure.

Can you thrive on a diet that includes meat? Yes.

Do you HAVE to get protein from animal products? No! I’ve had a hardcore crossfitting vegan client that consistently got 120 grams of protein per day without supplements. It took a LOT of pre-planning and prepping ahead of time to make it possible, but we did it.

I am not against a plant-based diet. What I AM against is manipulating data to prove your agenda and trying to convince everyone that there is only one “right” way to eat.

The problem with all of these “documentaries” is that they only provide one side of the argument. One side of the data. They only show interviews with people that support their agenda, that have skin in the game of selling vegan products or promoting a vegan lifestyle. We NEED dialogue. We need to be presented with opinions and data from both sides in order to make an informed decision.

The reason why nutrition is such a hotly debated topic is because there is no one-size-fits all answer. Nutrition is an individualized science. There is no perfect diet. One person may thrive on a high fat, ketogenic diet while another may feel their best eating vegan. Your genetics plays a huge role in what your specific nutrient needs are.

If you watch The Game Changers documentary and walk away with the knowledge that you need to eat less meat and dairy, great. If that translates into you preparing more meals at home, eating more greens, and thinking more about how your food lands on your plate, then bravo to the filmmakers.

In my experience working with hundreds of clients wanting to optimize their lives with nutrition, going vegan isn’t the only way to eat healthfully. For most men, it ends up being a one week failed experiment instead of a lifelong choice.

I challenge myself to go vegan for one month every January. If you’re interested in dabbling in a plant-based diet, this year, I’m inviting you along with me. Joining the challenge is free. We’re still brainstorming on what’s in the works, but you can get updates and sign up here.