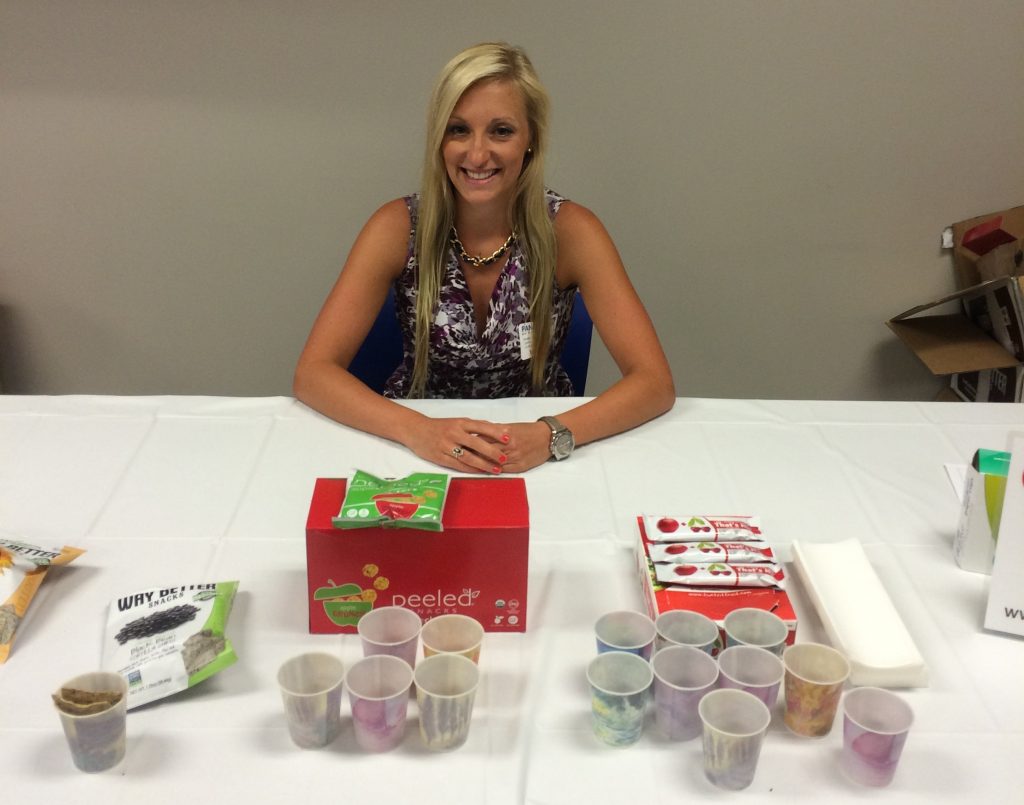 It’s nearing the end of January, and maybe as a part of your resolution you’ve tried a diet. Or two. Maybe you’re wondering which diet you should try next. Maybe you’re wondering what the heck a raspberry ketone or chia seed is. Or if “calorie free” really means there’s no calories? Or maybe there’s just so much conflicting information out there you’ve just given up. In my “Decoded” series, I will provide you with truthful answers to these common questions and many more, backed by real science and research, not by the Kardashian sisters.

Q: Is gluten-free the way to go?

A: Gluten is a protein found in most breads, pastas, baked goods and any other food containing wheat, barley or rye. Basically anything made with regular flour contains gluten. The only reason to go gluten-free is if you have celiacs disease or an allergy to gluten. The symptoms of celiac disease include abdominal pain, diarrhea, nausea and vomiting, decreased appetite, unexplained weight loss, and chronic fatigue when consuming gluten-containing foods.

Despite this, the gluten-free diet has been promoted heavily (mostly by celebrities) as a weight-loss miracle and the public now tends to equate gluten-free with “healthy.” This is not the case. There are many nutritious, high-fiber foods that do contain gluten such as whole grain breads and pastas. That being said, if you were to cut out other non-nutritious gluten-containing foods such as doughnuts, cake, beer, cookies, french fries, imitation seafood, and processed lunch meat, of course you would lose weight! The fact that all of these food contain gluten is not what makes them unhealthy, it’s that they are laden with added sugars, fat, and chemicals.

Q: Does calorie-free really mean there’s NO calories? Can I eat as much of a calorie free food as I want?

A: In a word, no. The FDA allows manufacturers to label foods as calorie-free as long as each serving contains 5 or less calories. For example, let’s say you have some dill pickles. The jar says the serving size is one pickle. Even though the nutrition label says zero calories, one spear could technically have up to four calories. So you go on a pickle binge and eat 10 spears. That means you probably just consumed closer to 40 calories, not zero.

Q: Should I be taking raspberry ketones? Dr. Oz said they’re a miracle for weight loss.

A: Raspberry ketones are the compounds that give red raspberries their aroma. They have recently been bottled and manufactured as a weight loss pill. The claim is that they slow fat metabolism, which is based on a study done in Japan on mice. If you went out and bought every pill, cream, or elixir that Dr. Oz has promoted as a “metabolism booster” or ” weight-loss miracle,” two things would happen. First, you would go flat broke and second, you would no longer have time to work, sleep, or exercise because every minute of your day would be occupied by mixing a potion or swallowing a pill. Not only are raspberry ketones an unproven weight loss method, there have been zero studies done on them in humans.

The bottom line: Everyone is looking for a quick fix and dramatic results, but think of it like this: If you are overweight or unhappy with your body, it didn’t take you a day or a week or even a month to get there. It’s also not going to take a day or a week or month to undo the damage, and it’s especially not going to happen by taking a miracle pill.

Q: What is a “super food?”
A: The term “super food” is a fairly new term referring to foods that offer maximum nutritional benefits for minimal calories. They are packed with vitamins, minerals, and antioxidants. Some super foods that have gained fame lately include goji and acai berries, wheat grass, wild blue-green algae, and spirulina. These foods can be incorporated into a healthy diet when available, but don’t go spending hundreds of dollars. Any leafy green vegetable or berry commonly found in your grocery store will provide many of the same benefits found in super foods. Don’t discount your ordinary apple or carrot either. I think we should start referring to any fruit or veggie as a super food. The more you can incorporate into your diet, the healthier you’ll be.