Why your Fitness Transformation Keeps Failing 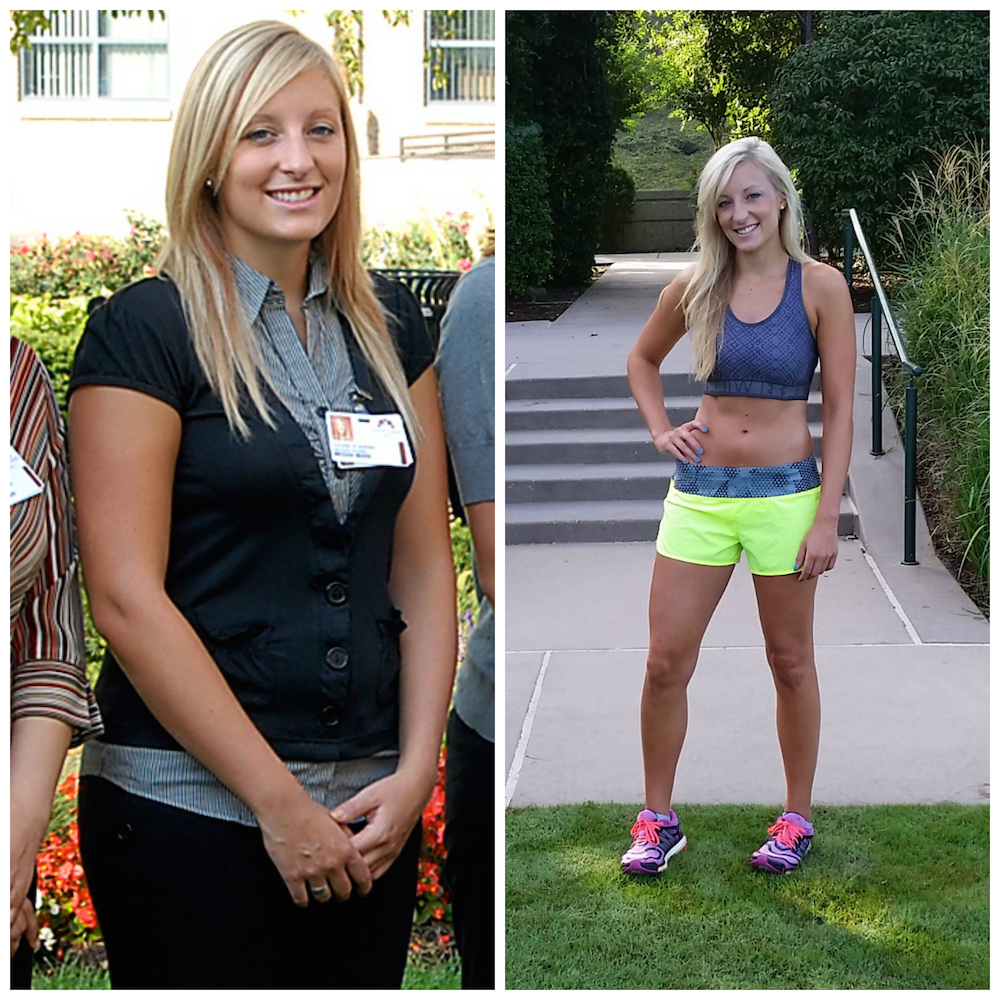 In this guest post, Eric Bach, Denver-based strength coach and fitness author and owner Bach Performance, explains what’s missing from your routine that can take you to the next level:

I looked over to see my good friend Drew clicking around his phone. I read the alert:

We were a few drinks in, a few minutes north of midnight, and the conversation took to working out.

Drew is a big dude—6’4” and strong. We went to high school together, played football together, and remained friends through college. Being a big guy (pushing over 250 at his biggest), Drew played on the line and always sought to be bigger and stronger in sports.

Like most guys that hit their late teens and early 20’s, sports became less common, beer became a food group in college, and the freshman fifteen stayed longer than one semester. Drew gained weight and his fitness routine took a beating—temporarily. We hung out during the years even though we were hundreds of miles apart and I began noticing changes.

He started training regularly. Occasionally, he’d shoot me a question on this diet or that exercise. He’d post the occasional picture or status at a race or the the gym. He cut back on the crappy boxed college food, drank less, and made fitness a priority. Now, he travels for work every other week and has a sporadic schedule due to the nature of his job. Inconvenience doesn’t stop him. He’s down to about 185 lbs, has more confidence, improved his athleticism, and is in complete control of his health.

Ping. Ping. Four or five days per week he gets it done– no matter what.

Regardless of where he was, how exhausting work was, or how he felt when alarm was going off he got things done on his terms. He sacrificed some of the things he enjoyed. Moved work and school obligations around, and made a fitness transformation his priority.

This holds true to my clients that have made transformations and improvements in health, performance, and fitness.

They take responsibility and improve their habits, even if things are still not ideal.

They plan their workouts ahead of time.

They schedule their workouts as an important meeting and an appointment to take control of their lives.

Sure, they don’t live a perfect, healthy diet.

They don’t squat and deadlift for a new max every four weeks.

They don’t make perfect choices all the time.

They do live life by their rules, have control of their body, and make better choices than they did before. They’re improving and are above all else, consistent.

Having the perfect exercise program, technique, and a squeaky clean diet are great—but how great will they be unless you’re consistent in your efforts?

Sometimes, better is “better” than best. You don’t need an all-encompassing lifestyle–you need consistency, a well-thought out plan, and the determination to get it done. You can build athletic body that serves you and do the things you enjoy.

When it comes down to it, isn’t that what it’s all about?

Eric is a Denver-based strength coach and fitness author who owns and operates Bach Performance. He is a passionate ex-athlete turned performance coach to athletes, ex-athletes and busy professionals around the country. He has been featured in numerous publications from CNN, Huffington Post, T-Nation, thePTDC, bodybuilding.com and the American Council on Exercise. Eric recently published a new Ebook, The Four Week Power Primer: How to Unlock Your Athletic Potential and Unleash Your Inner Beast.